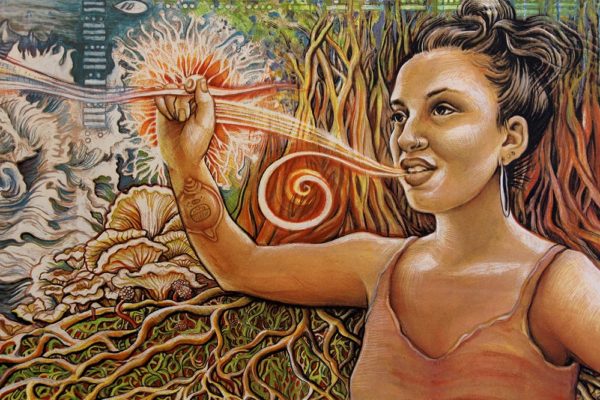 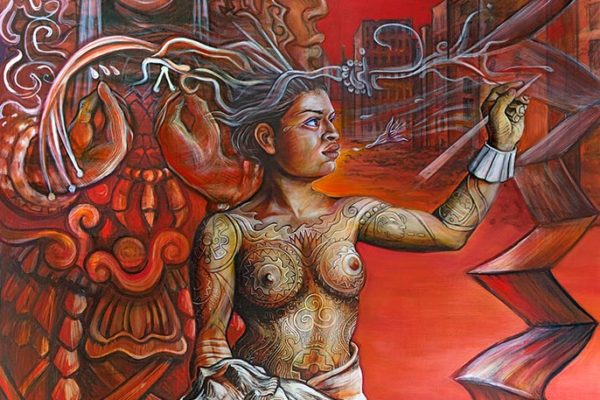 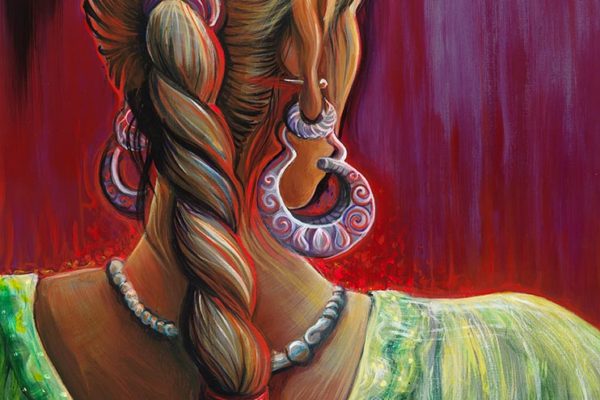 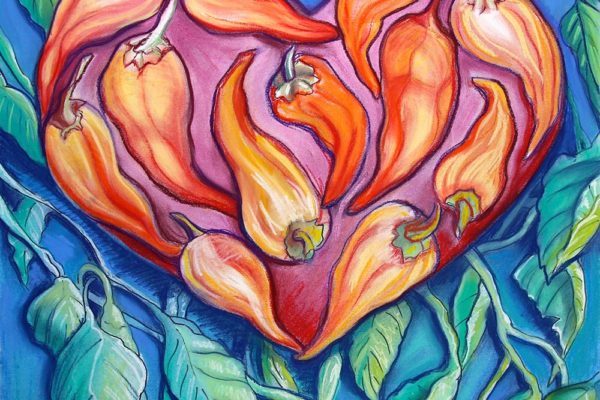 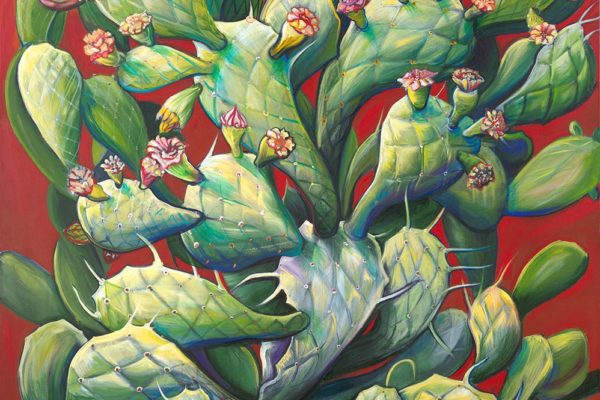 For this exhibition, renowned muralista Juana Alicia chose more than 20 original murals, drawings and prints which spanned the entirety of her incredible four decades-long career. This was her final exhibition in the United States before retiring from her teaching position at Berkeley City College to relocate part-time to Mexico.

Juana Alicia’s work is associated with the greatest artistic and political achievements of the Chicano movement. Her sculptural and painted public works can be seen in Nicaragua, Mexico, Pennsylvania, and in many parts of California, with a large body of public work in San Francisco, centered in the Mission District. Juana Alicia’s works include many types of media, including traditional acrylic murals, true fresco, mosaic tile, and ceramic relief sculpture murals. She is also an accomplished printmaker and studio painter.