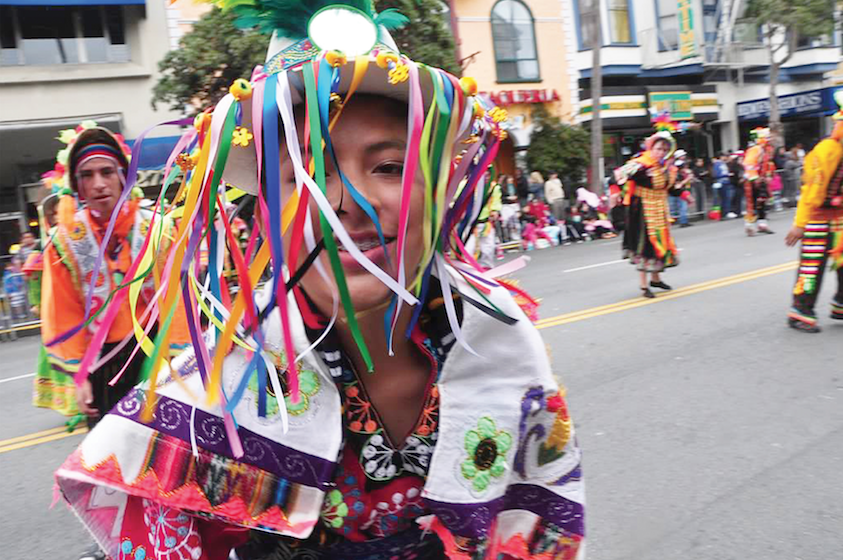 Acción Latina’s third annual “Latina/o Life in the Bay” photo exhibition featured a collection of the best work produced by El Tecolote volunteer photographers. The exhibition was created to capture the complexity and variety of the Latino/a experience in the Bay Area, with visual content depicting demonstrations for social justice, sports, arts and culture events, portraiture, spirituality, family life and more—all through a journalistic lens.

About the curator:
Mabel Jimenez grew up in Tijuana, Mexico, where she studied Communication Sciences at Preparatoria Federal Lázaro Cárdenas. She obtained a B.A. in Journalism from San Francisco State University, specializing in photojournalism. She has worked with El Tecolote since 2008 as a writer, photographer, English and Spanish copyeditor, before becoming its current photo editor in 2011. She has used her position as photo editor to mentor dozens of aspiring photojournalists, many of whom have gone on to work as professional photojournalists. 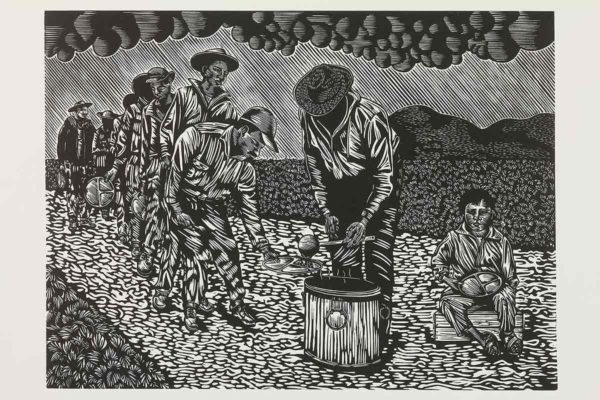