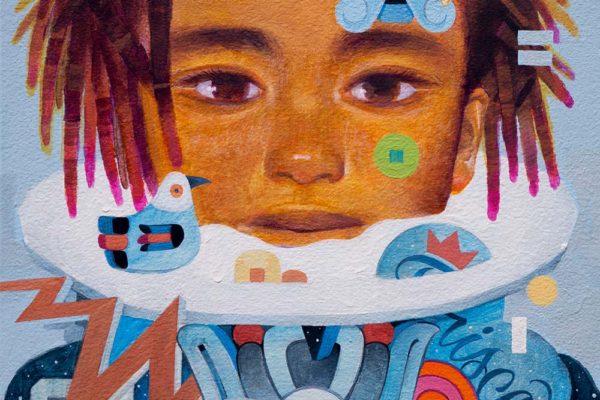 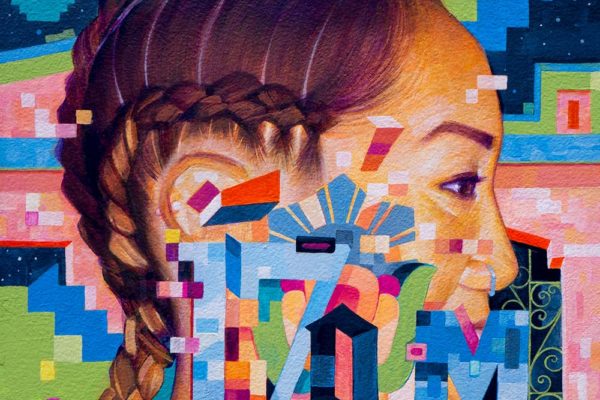 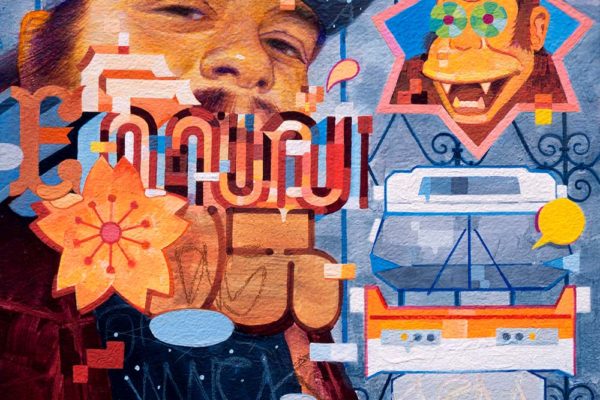 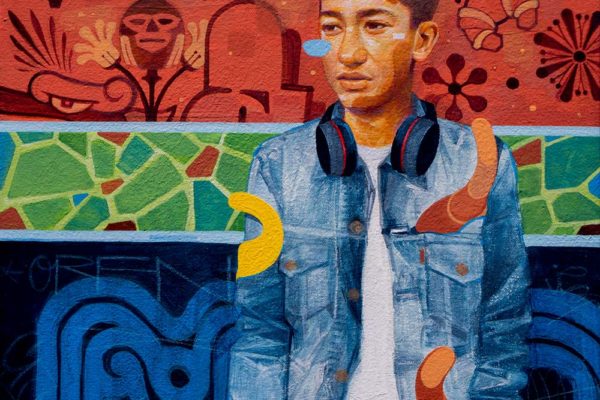 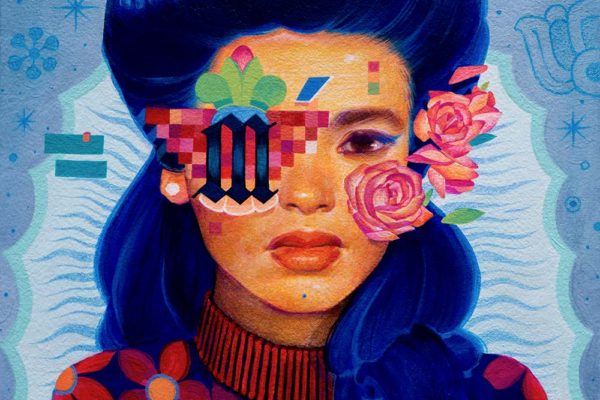 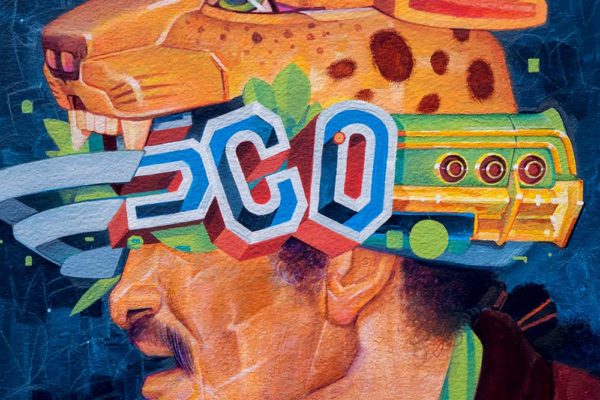 Visual artist and graphic designer Samuel Rodríguez created this exhibit as part of an ongoing portrait series titled Typefaces, which examines social and cultural hybridity through sampling and remixing visual cues that we use to process identity in faces, typography, fashion, and architecture. Caras de La Misión paid tribute to the unique cultural landscape of the Mission District and its resilient community by including familiar neighborhood faces—both past and present—with tones reminiscent of the ‘80s and ‘90s-era Bay Area. At a time of rapid gentrification and displacement, Caras de La Misión  helped forge a cultural bridge across the Bay Area, establishing a creative dialog between Latino communities in San Francisco and San Jose.

Samuel Rodriguez is an an artist based out of of San José, California. He was self-taught through graffiti until he decided to expand his studies and obtained a BFA from California College of the Arts. Since then he has blended his experience as a street artist with his formal training to create his unique artistic style. His work has been showcased in numerous public spaces, museums, companies, galleries, on the internet and various editorial media.