Livin’ for the City: A Father & Son Paint the Streets of San Francisco

HomeLivin’ for the City: A Father & Son Paint the Streets of San Francisco 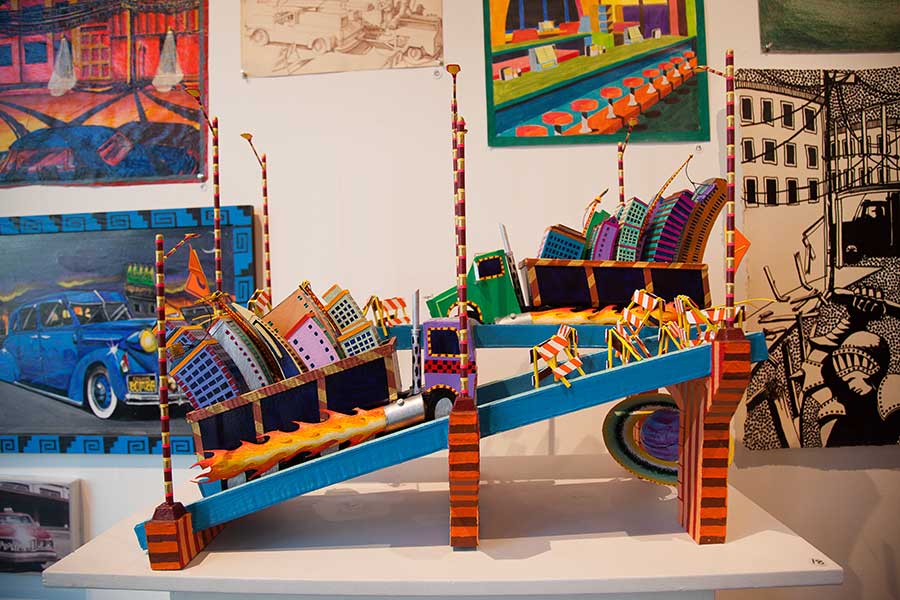 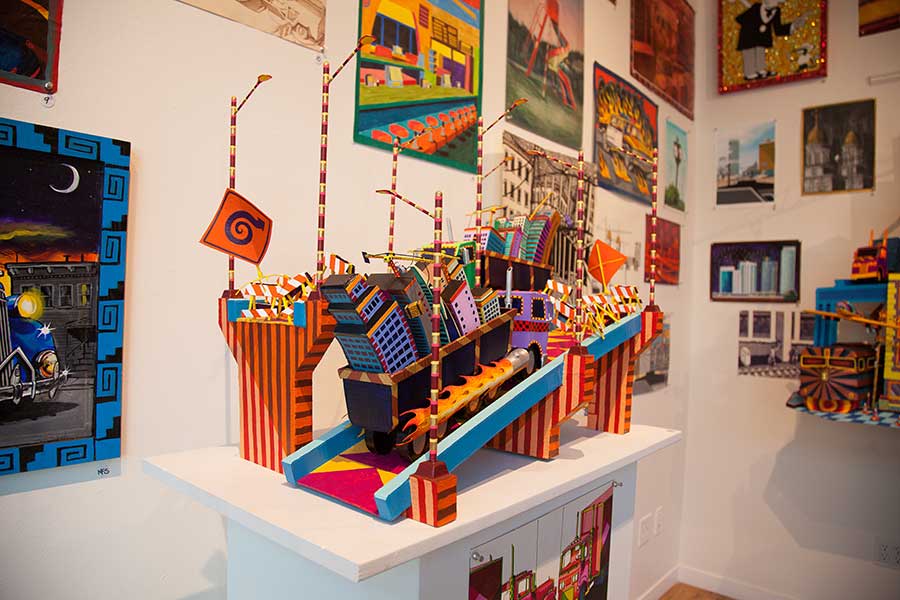 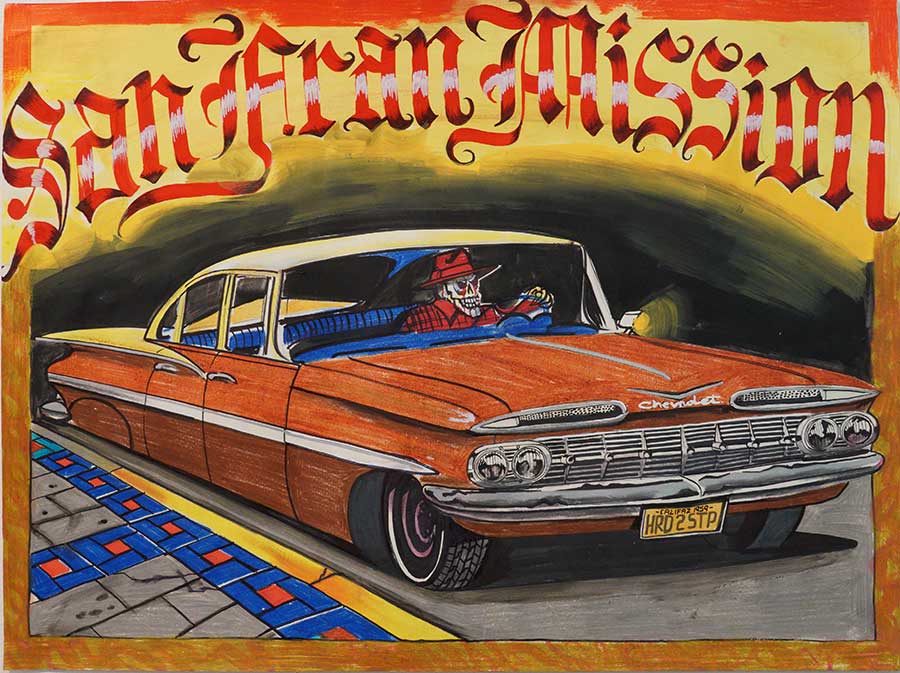 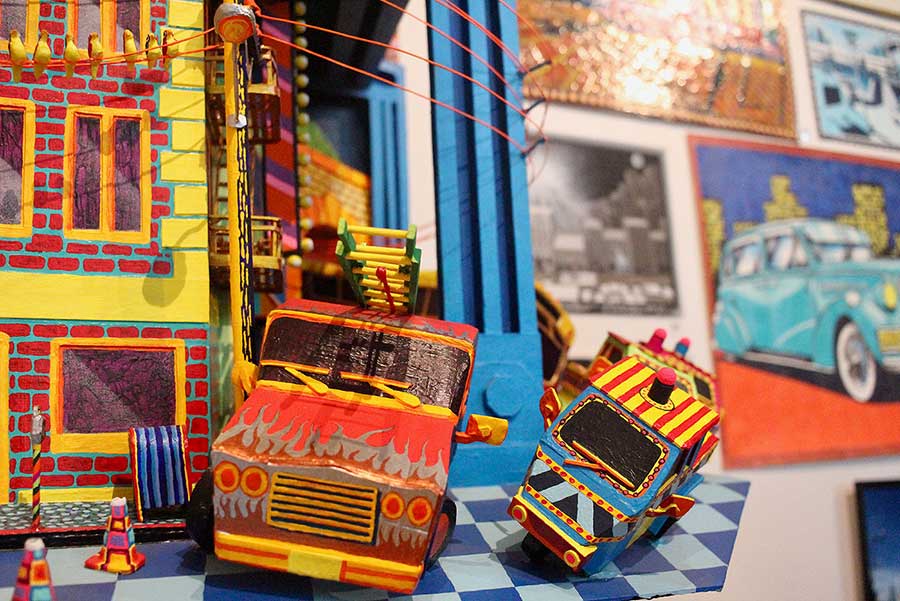 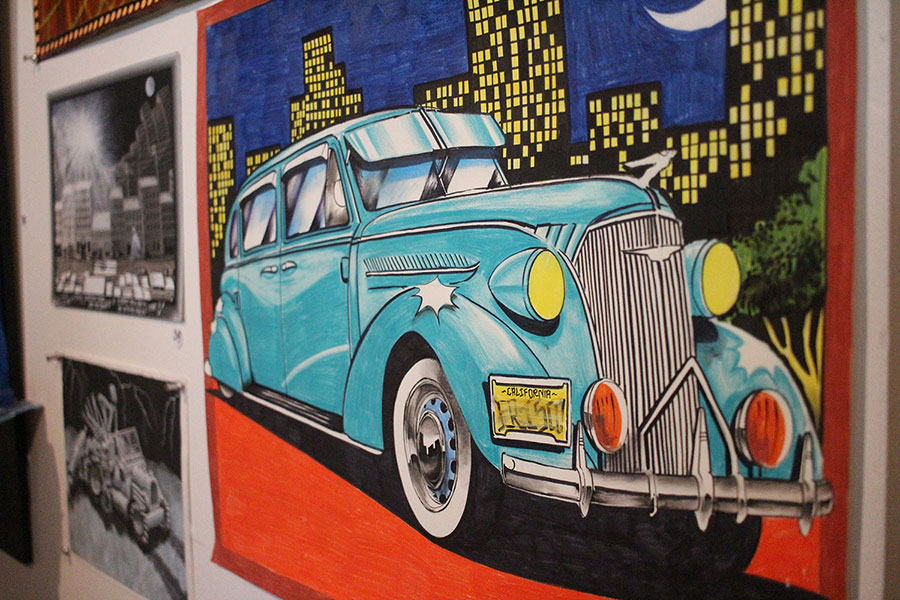 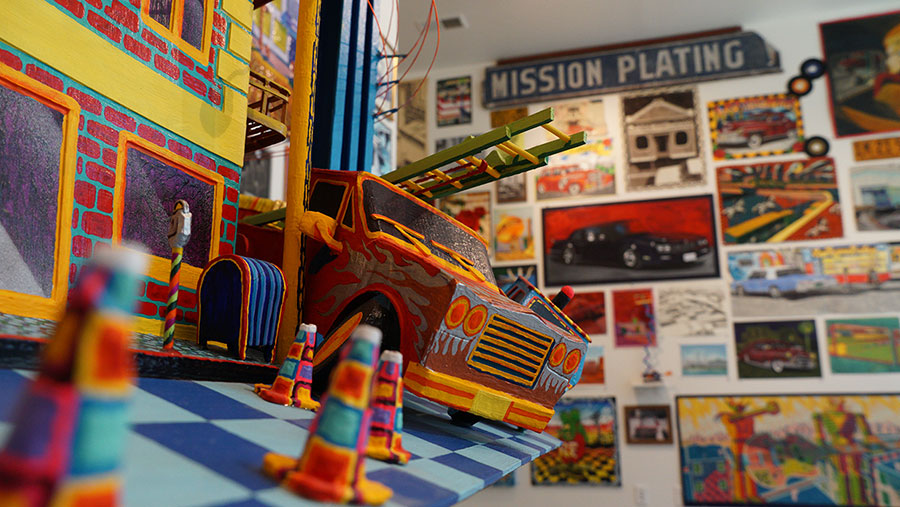 “Livin’ for the City: A Father & Son Paint the Streets of San Francisco,” was a collection of paintings and drawings born of a fascination with things that move in and around the city of San Francisco.

George Crampton — earned his BFA in painting from the San Francisco Art Institute in 1978. When his son also named George was about 3 years old they would draw together with paint, pencils and crayons. Today, they still collaborate doing carpentry and painting work for Crampton’s construction remodeling business. While Crampton has continued to work on his art as a hobby, this is the first time that he shows his art in a gallery and he wouldn’t have had done it any other way but to show alongside his son.

George Crampton-Glassanos — is a native San Franciscan and his murals can be seen around the city. He graduated from the School of the Arts High School in 2008. Crampton-Glassanos has worked as a lead muralist with Precita Eyes in the past, and he has also painted signs for local businesses. He was encouraged to paint early on by his dad and they both continue to create art based on what they see on the streets in their everyday life—a dump truck, crane, or low rider.