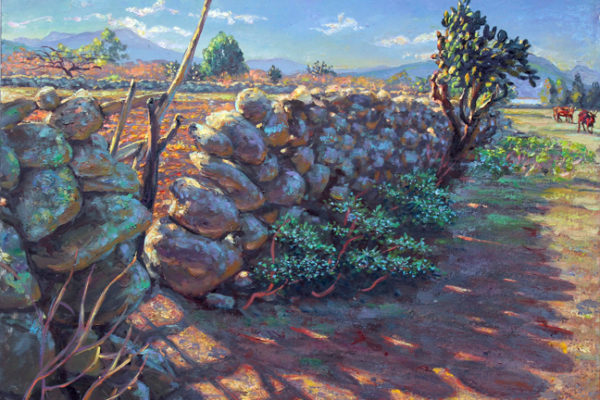 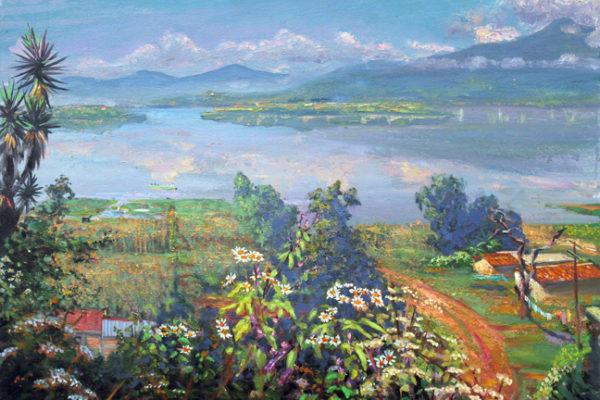 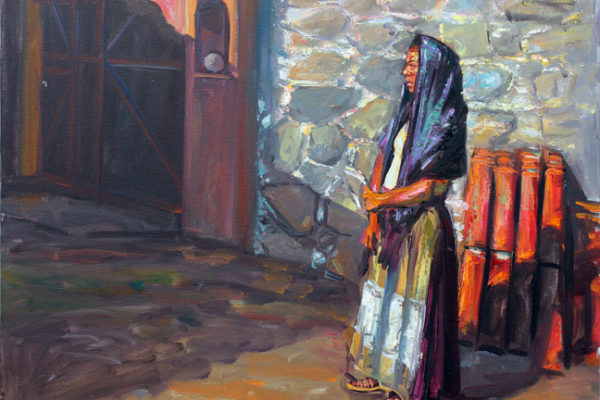 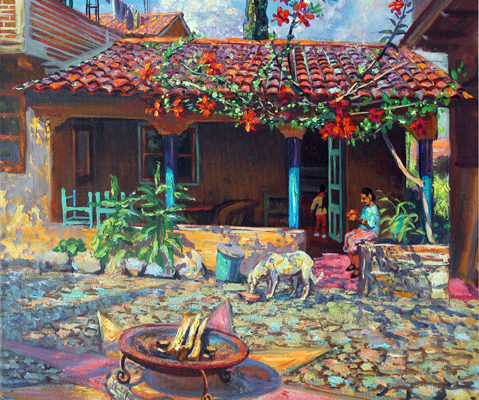 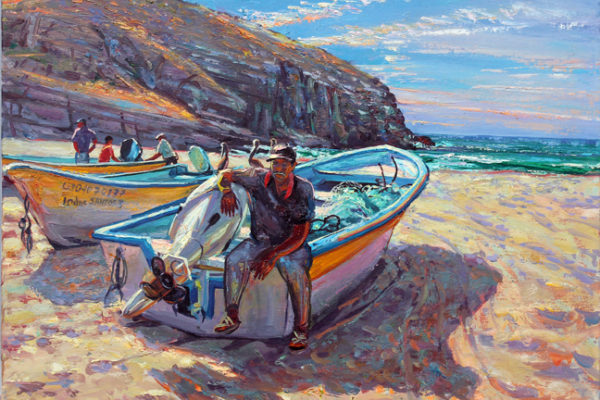 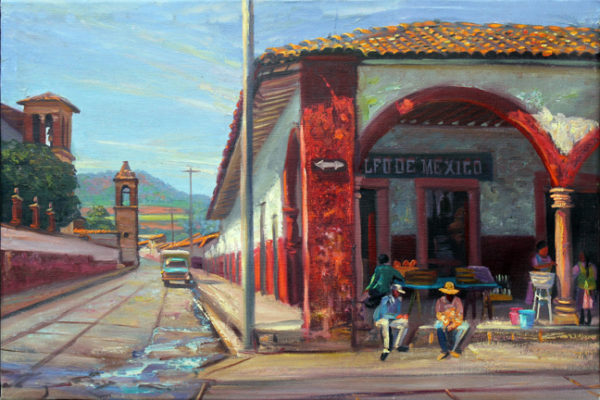 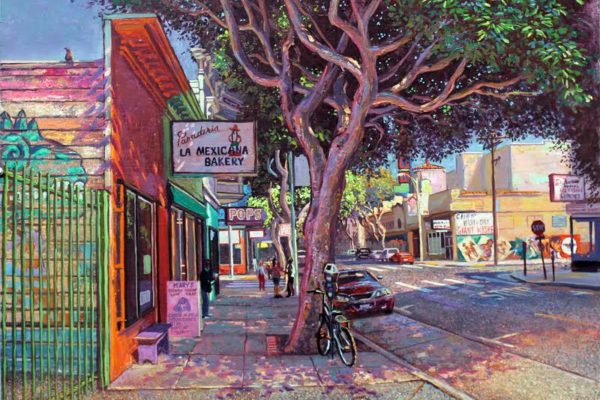 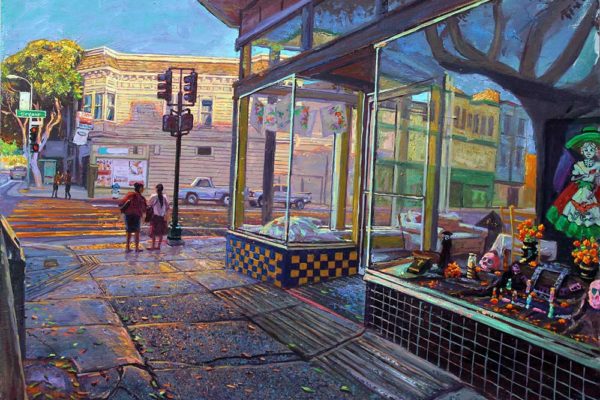 Urban landscapist Anthony Holdsworth’s De las Calles de México a las Calles de la Misión exhibition displayed from Oct. 22, 2016 – Nov. 26, 2016. With easel and paintbrush in hand, Holdsworth is something of a regular fixture on Calle 24 , capturing the essence of the Mission District. This exhibition included a selection of beautifully detailed depictions of urban streets paintings created in oil on site at various locations in the Mission and in the colonial city of Patzcuaro in Michoacán. “The Mission District is a window on Latin America,” he says. “When I paint here, my experience of Latin America, especially Mexico, enters the paintings.”

Anthony Holdsworth was born in England in 1945. He was introduced to oil painting in high school by the prominent New England painter, Loring Coleman. Holdsworth embarked on a painting career while working as Head of Outdoor Restoration for the Uffizi Gallery in Florence, Italy after the flood of 1966. He enrolled at the Bournemouth College of Art in England where he studied with master draftsman Samuel Rabin and color theorist Jon Fish. He continued at the San Francisco Art Institute where he studied with Julius Hatofsky, Bruce McGaw and Fred Martin.

His work has shown with major galleries in Oakland, San Francisco, Sacramento and Los Angeles. He has participated in two exhibitions at the Oakland Museum. He was included in the California Cityscapes exhibition at the San Diego Museum. He was a recipient of WESTAF-NEA fellowship in 1990. His work is in corporate and private collections worldwide.