Back in the Day: A Collective Memory of 24th Street

HomeBack in the Day: A Collective Memory of 24th Street 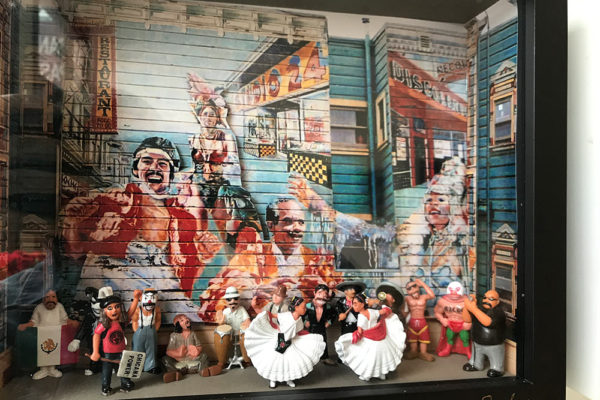 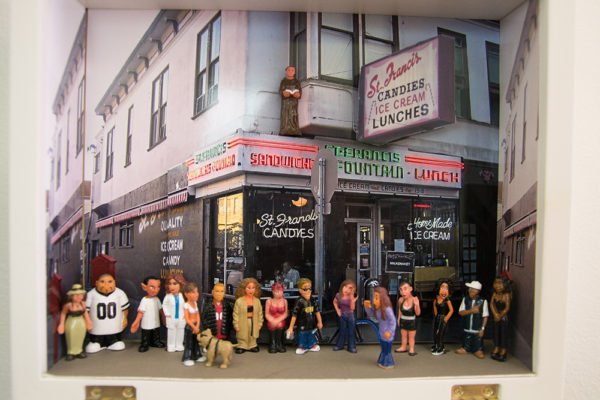 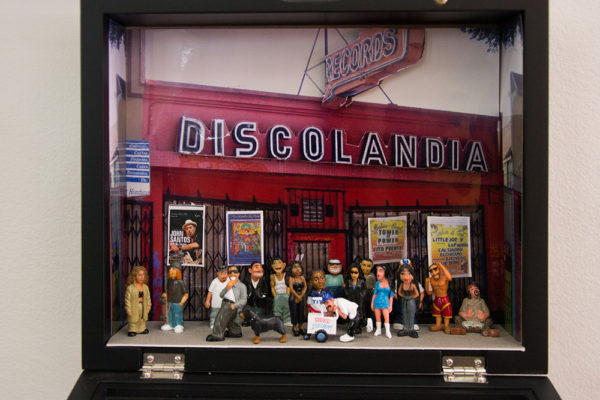 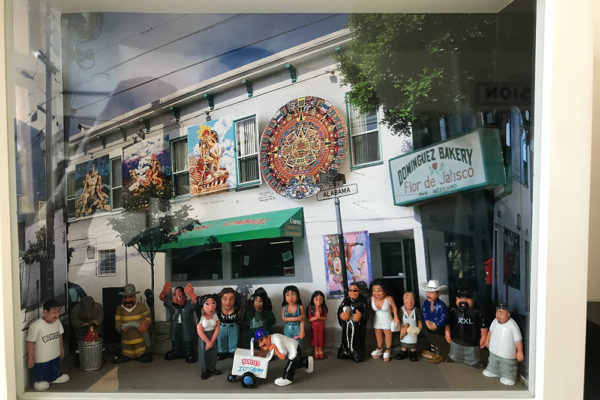 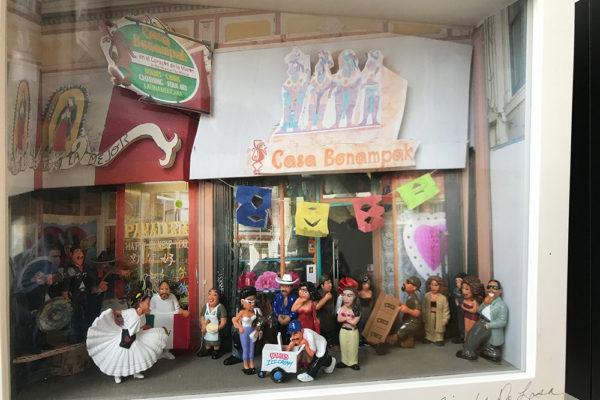 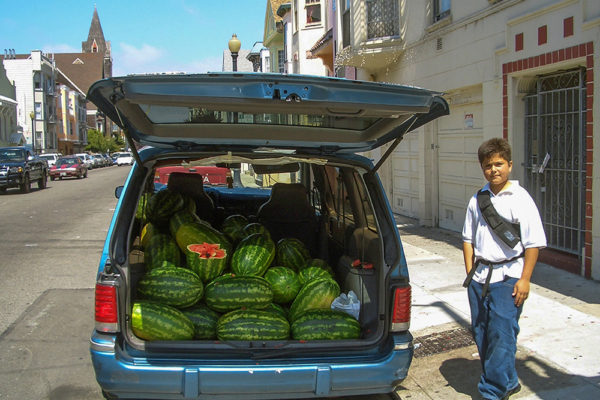 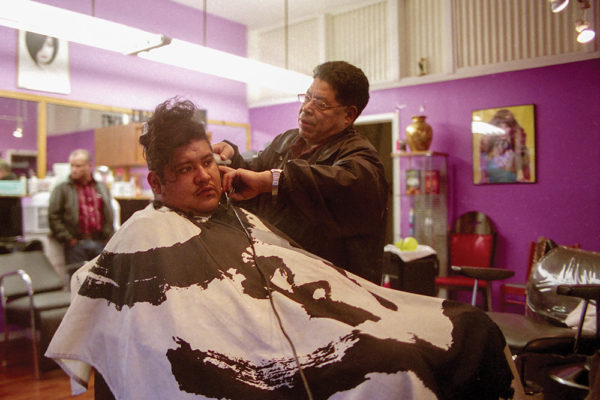 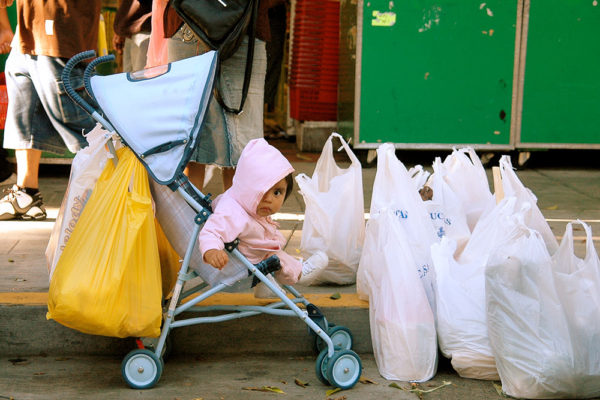 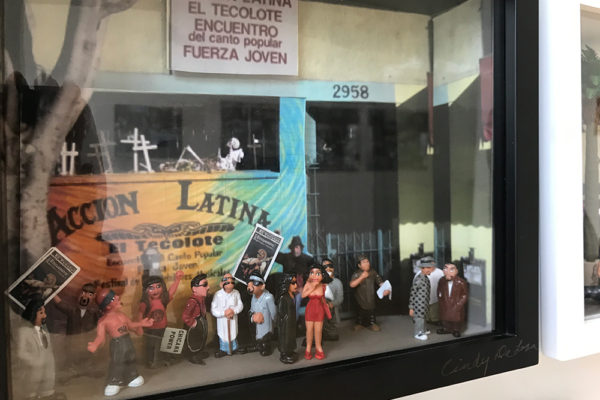 Back in the Day: A Collective Memory of 24th Street was a two-part show depicting the life, people and changes on 24th Street since 2007 via curated photography and “shadowbox” diorama art. The exhibition showcases a collection of 40+ color photographs originally taken by a group of volunteer El Tecolote photographers as part of a group project spearheaded by Wilson and included 15 handcrafted miniature diorama displays that incorporate various “Homies” figurines reflecting 24th Street businesses, storefronts and characters.

Linda G. Wilson
Linda has lived and worked in the Mission District since 1973. Linda received her MFA in Photography from the San Francisco Art Institute and her master’s in photography and art history from San Francisco State University. She is a former gallery director for Intersection for the Arts and one of the co-founders of the Eye Photography Gallery Collective. She has sat on the board of directors for many local arts organizations, including the Mission Cultural Center for Latino Arts. She is a past member of the Art Institute’s Artists’ Committee, curating exhibits and helping to select artists to be given awards by the Art Institute. Since 2005 she has served as the photo archivist at Acción Latina and El Tecolote newspaper.

Cindy De Losa
Cindy is a self proclaimed “OG Homegirl”. She is a third generation San Franciscan / Mission District native of Mexican-Italian heritage.She was inspired early in life by her Grandmother Juanita Romero, who instilled in her strong values, determination and creativity.Cindy’s eclectic style and colorful persona has made her a familiar face to 24th Street residents. For the past 10 years she has been the vibrant presence as the store manager of Precita Eyes Mural Arts Center.