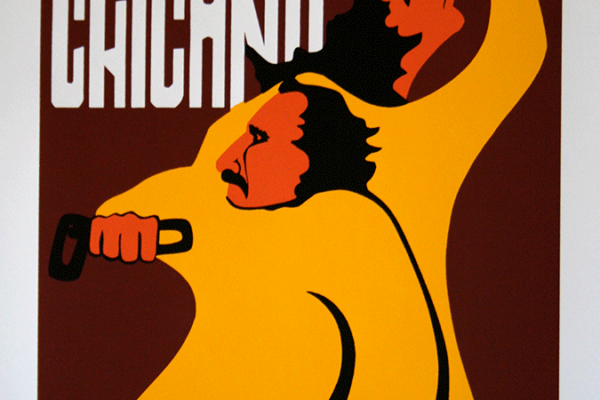 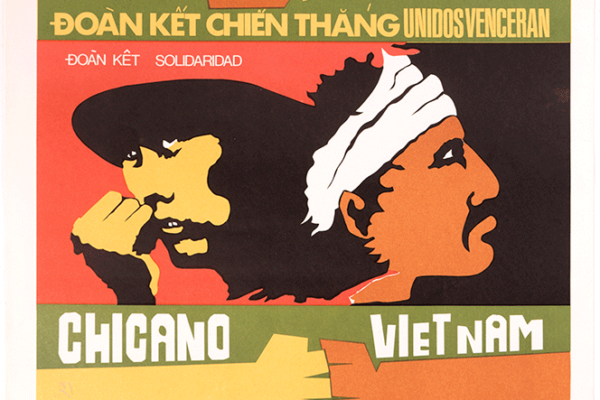 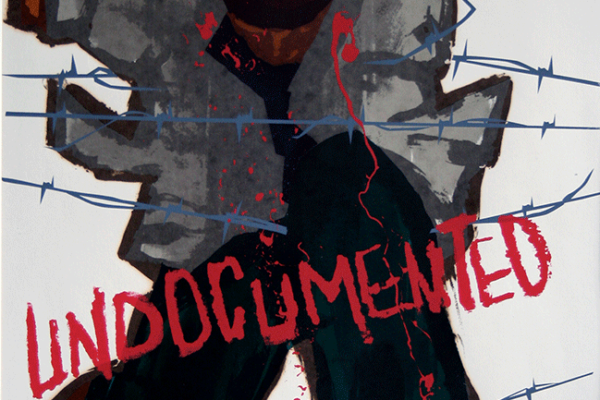 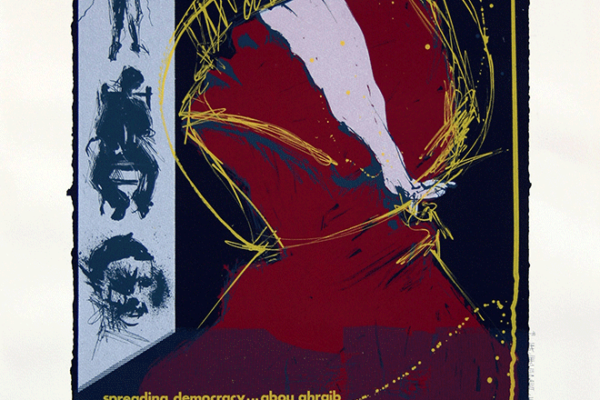 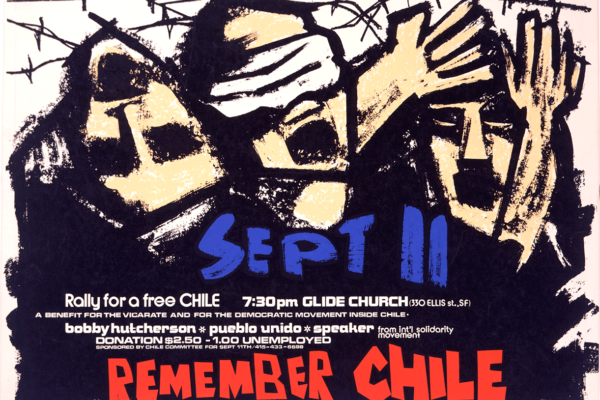 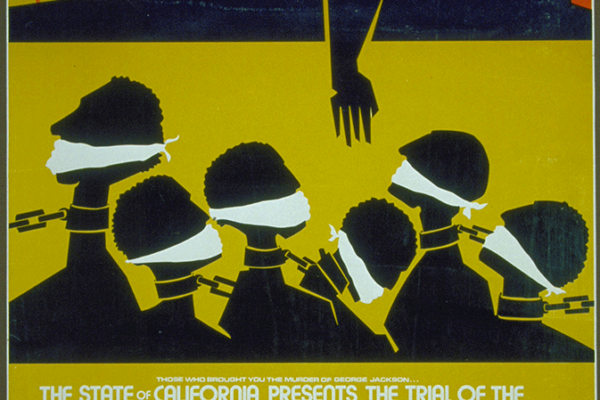 Malaquias Montoya is credited by historians as one of the founders of the social serigraphy movement in the San Francisco Bay Area in the mid-1960’s. A U.C. Davis Professor Emeritus, Montoya’s unique visual expression is an art of protest, depicting the resistance and strength of humanity in the face of injustice and the necessity to unite behind that struggle. This retrospective exhibition will bring together works spanning the entirety of the master printmaker’s body of work—50 years and counting!

“It is with this voice that I attempt to communicate, reach out and touch others, especially to that silent and often ignored populace of Chicano, Mexican and Central American working class, along with other disenfranchised people of the world. This form allows me to awaken consciousness, to reveal reality and to actively work to transform it. What better function for art at this time? A voice for the voiceless.”