AmericArte Presents: Faces, Spaces, and Genres: A Web of Intersections

HomeAmericArte Presents: Faces, Spaces, and Genres: A Web of Intersections 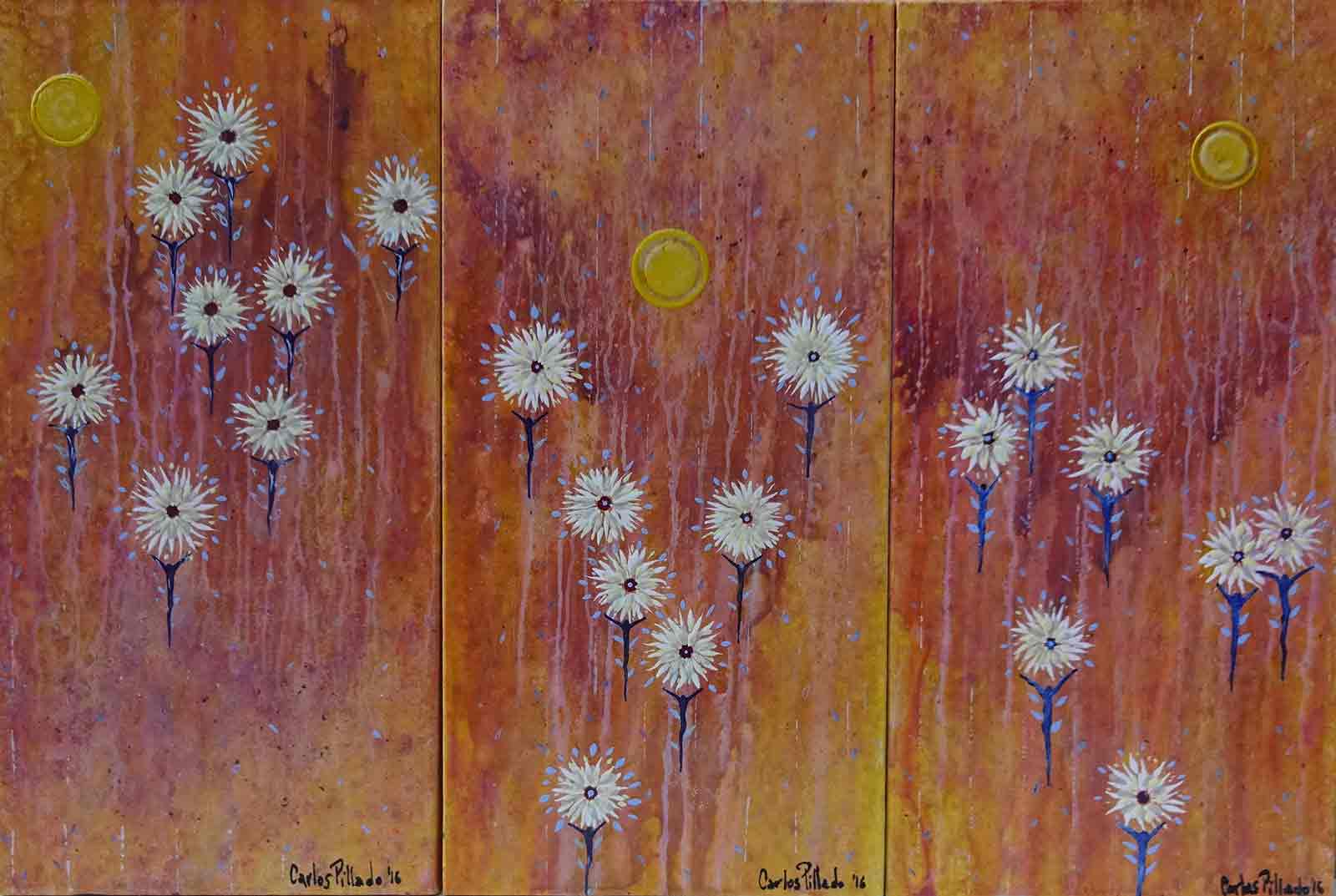 “Faces, Spaces and Genres” was a group show by five artists who came together under the name and the theme AmericArte. The exhibition featured work across a range of mediums from print photographs and illustrations to ceramic sculptures and politically influenced installations.

About AmericArte
Different birthplaces, different paths, different media—only in the web of intersections that is San Francisco could such a radically diverse group of artists coalesce. A sculptor from Mexico City, a documentary photographer from Buenos Aires, a surrealist illustrator from Paris, and an oil painter from LA embarked on an exploration of their individual and social identities. From action to introspection, the abstract to the literal, and the political to the personal, such dualities create points of tension that called out to the artists, who presented work in honor of the beautifully divergent, oft threatened, yet doggedly perseverant culture of the city that brought them together.